Trapped and Bags and Browning 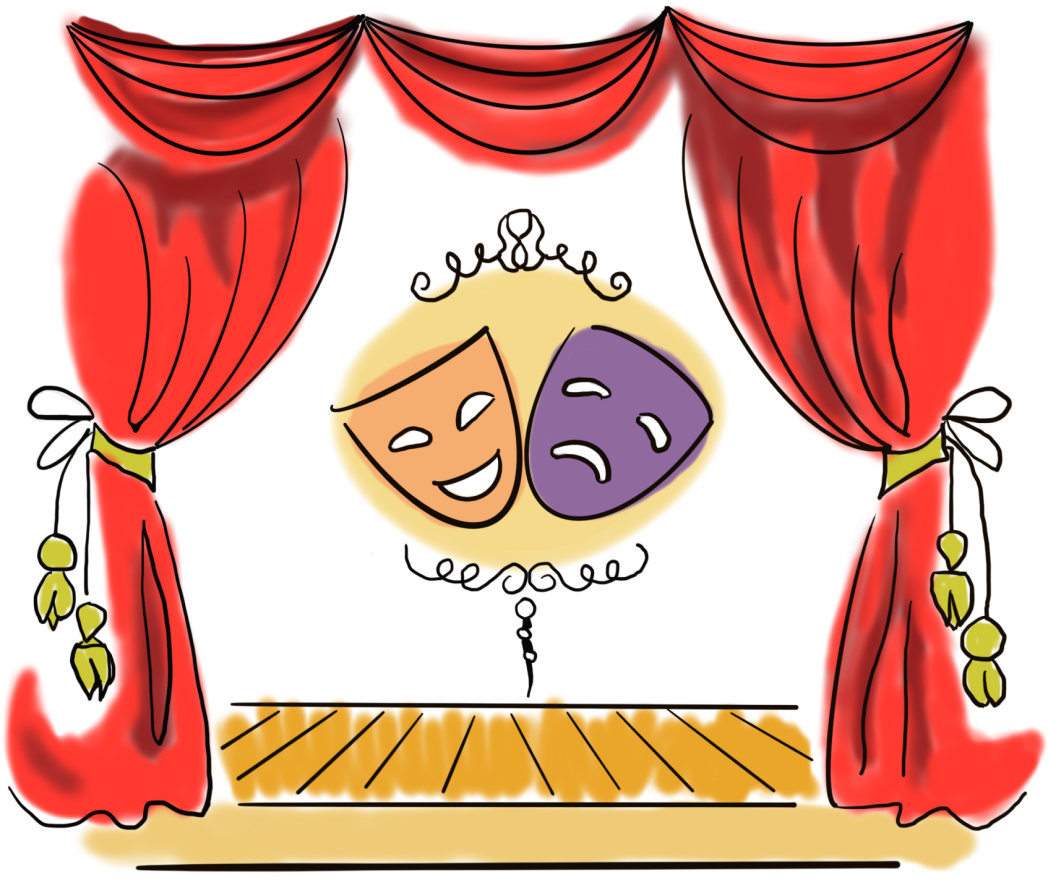 'Trapped' by Michael Green and 'Bags and Browning' by Liz Carroll

Tickets will be available from: TBA

In a send up of a traditional English Thriller, the cast find themselves not trapped when the over energetic lead actor knocks down doors that were meant to be locked.  Adding to the fun is a corpse that walks onto the stage because it cannot fall out of a jammed cupboard door and a stage manager who has to read in a part at the last minute. This is a short but fast paced play with a lot of ‘visual’ laughs.

'Bags and Browning' by Liz Carroll

Mary is a homeless woman known as the Bard of the South Bank for her recitations of 'Childe Roland to the Dark Tower Came' by Browning. But someone has heard she might have a valuable manuscript, and is willing to kill for it.